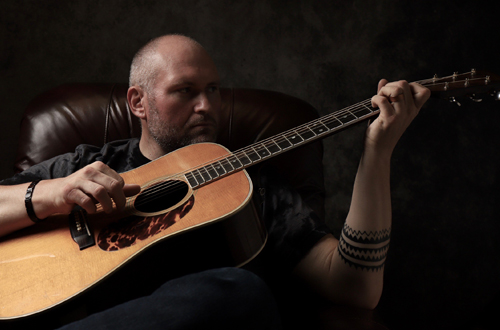 There’s a sense of destiny when it comes to Darren Nicholson’s life as a musician. Born into a musical family, he first appeared on stage when he was 18 months old. Years later he would be touring with Merle Haggard, recording with the likes of Zac Brown and Alison Krauss, and performing as a member of UFPA favorite Balsam Range.

In addition to his time playing in Balsam Range, Darren pours his talents into the Darren Nicholson Band, spreading the good word of bluegrass from the mountains of North Carolina. Winner of 10 International Bluegrass Music Association Awards, and with a Grammy® nomination under his belt, Nicholson is firmly planted as a modern Americana heavyweight.